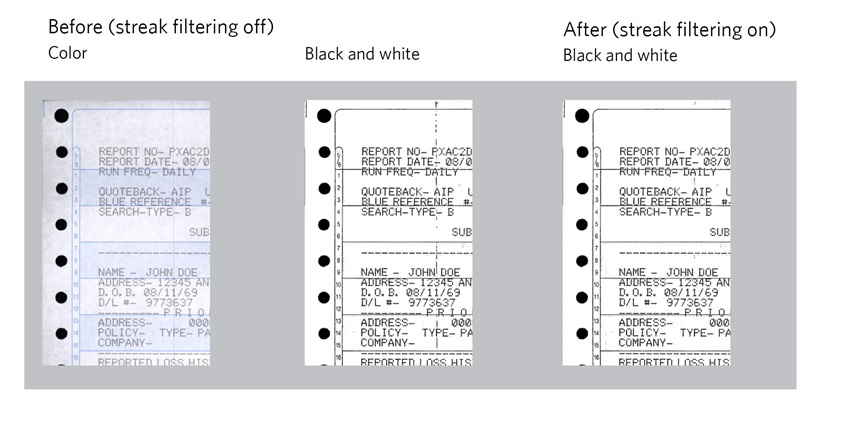 If considering an RPA solution for your business, congratulations. You are at the forefront of automation technology. To make the most of your investment and ensure the best chance at a timely ROI, the complementary technology must be up to par. RPA bots are only as good as the quality of the data they are fed. And data, especially paper-based, is only as good as the tool used to capture it. Kodak Perfect Page technology extracts optimal data from imperfect paper documents, correcting everything from dust dots and streaks to 8’s that are supposed to be B’s.