Recently, we have begun to see the introduction of a second wave of network scanners. They do not fit under Infosource’s traditional definition, as, in addition to Ethernet and wi-fi options, they typically include a USB connection [to reflect this, Infosource is currently redoing its market segmentation]. Two examples are Fujitsu’s fi-7300 NX and Kodak Alaris’ INfuse series. The emerging TWAIN Direct standard is also designed to promote network scanning.

DIR recently caught up with Paul Szemplinski, Founder & CEO of Integrated Document Technologies (IDT), an ECMfocused systems integrator that has recently enjoyed success working with the Kodak Alaris INfuse system. INfuse leverages the Kodak S2000 series networkable scanners, which feature a “system on chip” architecture that enables them to connect to third-party capture applications. This is a similar design to a traditional network scanner. What’s different, however, is the INfuse Management Software, which offers a centralized and secure way to manage a distributed fleet of scanners [see DIR 10/18/19].

In addition to CAPSYS, IDT recently created an integration to Kodak Alaris' INfuse to the Retarus Mail to Fax application. “Retarus is a global company with a messaging platform that includes inbound and outbound fax, as well as SMS, EDI and e-mail,” said Szemplinski. “They have a very strong channel, largely comprised of telecom companies, who sell bandwidth to businesses. Especially in markets like banking and healthcare, they’ll find that their clients are doing a lot of faxing, and Retarus offers a cloud-based alternative. “Retarus enables its customers to eliminate costs related to dedicated analog fax lines. To complement their service, we have put a dialer interface on the INfuse touchscreen. We are now acting as a Master VAR for Retarus and are providing their channel with a turnkey solution to present to their customers.”

IDT is one of the resellers that Kodak Alaris worked with when it was designing the INfuse Solution. “Kodak Alaris really thought out the system well and did not just rush something to market,” Szemplinski said. “They came to their partners and we sat down and had discussions about how this should work. It was a collaborative effort and that collaboration continues.

“For example, we had a situation where a customer gave us feedback that the buttons on the UI were too small. They had mostly elderly clients who were not confident in the touchscreen selections they were making. We went to Kodak Alaris, and, in a testament to the agile development methods they are utilizing, within three weeks we had a fix. Then, we were able to deploy it through the Management System and we never had to go to the customer’s site.”

Szemplinski noted that Kodak Alaris’ limited terms of distribution, designed to protect resellers, have enabled IDT be to flexible with its pricing model. “The market is greenfield,” he said. “We have tried a number of different models and have been able to set the price based on the client situation. Some clients love the idea of a subscription that bundles hardware and cloud software. Others would rather buy the scanner and we can amortize the price over the length of their software contract.”

Szemplinski sees that days of PC-connected scanners as numbered. “Some users are concerned about security but Kodak Alaris’ dualchannel architecture addresses that,” he said. “The Management Software enables us to help users configure their applications and gives us insights into the health of their devices, but it doesn’t enable us to see any of the documents being captured. They go through a second channel, which can incorporate security methods like encryption. Other vendors are circling the wagons with their own network attached scanners. 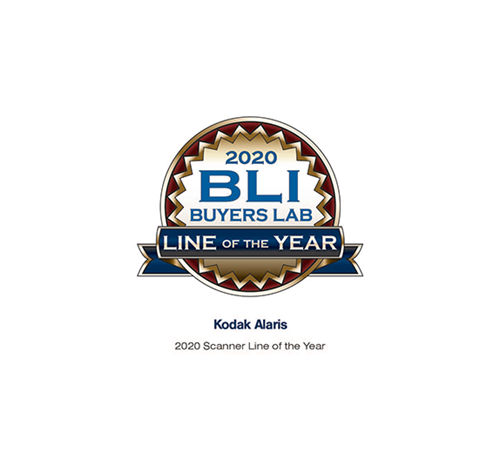 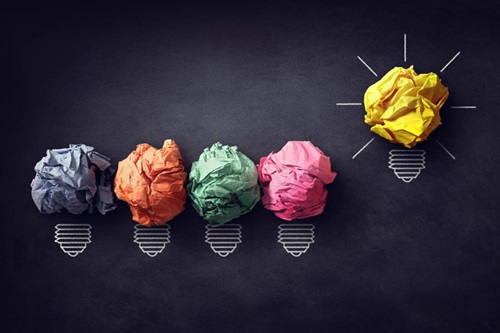 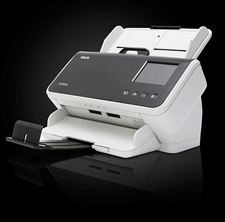