The COVID-19 pandemic has brought with it two global disasters: one medical and the other economic.

While healthcare workers put in overtime to care for the incessant influx of infected patients, the U.S. government is facing financial challenges. To provide relief to struggling businesses and those who have lost wages, the government has expanded unemployment insurance, issued stimulus checks, and made loans available to small businesses.

But just as hospital staff and infrastructure have been overtaxed by coronavirus patients, the systems that the government relies on to process these financial benefits have proven incapable of meeting such high demands — revealing a longstanding need for a better and more reliable solution.

Unemployment claims have hit record highs during the pandemic.

In addition to regular unemployment insurance (UI), the CARES Act’s Pandemic Unemployment Assistance (PUA) program has expanded benefits to workers who typically don’t qualify for unemployment insurance, including self-employed business owners, freelancers, and gig workers as well as those who can’t work because of their health or caretaking needs.

But despite the appearance that benefits are available for the taking, millions of unemployed people are going without them.

According to a study published by the Economic Policy Institute in April of 2020, for every 10 individuals who applied for UI successfully during the previous month:

The result: Only about 50% of potential applicants are receiving unemployment insurance.

The reason for this failure is multifaceted.

First, and most obviously, the volume of unemployment claims is higher than UI programs have ever had to handle before. Any system shortcomings due to the completely unforeseeable surge in claims are understandable.

However, widespread reports indicate that UI programs across the country have been neglected for far too long and were seeing issues even before the pandemic.

Both outdated software and outdated hardware seem to be the culprits.

A similar issue has played out with the economic impact payments known as stimulus checks.

Millions of Americans have lost their source of income. Others are spending less simply because, with many businesses and forms of entertainment closed, there is less available to spend on. Still others are hesitant to let go of their hard-earned dollars amid so much economic uncertainty.

As a result, insufficient funds are being pumped into the economy, and we’re seeing the worst economic downturn in recent history.

Stimulus checks, beyond helping people keep a roof over their heads, are intended to increase individuals’ disposable income, encourage spending, and thus boost the economy.

But despite the extreme importance of these payments, complications are preventing them from having their intended impact.

For example, in the first round of relief, the $349 billion set aside for Small Business Administration (SBA) loans was quickly depleted. Furthermore, payments for individual taxpayers were complicated by:

The issue, like with the UI programs, lies in the technology that the government uses to roll out the relief. The system simply wasn’t designed to process so much money so quickly.

In fact, the IRS relies on the same six-decades-old programming language (called “COBOL”) that 12 states use for UI. Additionally, the IRS’s “MasterFile” software, which it uses to process both individual and business tax filings, was developed in 1962.

IRS systems are still hard-coded. This, combined with the outdated programming language, the fact that taxpayer information is stored across 16-plus databases that can’t easily communicate with each other, and the multiple coding changes required for the stimulus program, has meant that system issues are to be expected.

A Better Solution for Benefit Applications and Processing

Both unemployment insurance and other forms of economic relief are essential to securing the financial stability of U.S. businesses and workers — but only if the programs are equipped to process applications and payments effectively and efficiently.

Structural flaws in these programs have bungled relief rollouts and revealed the government’s unpreparedness for this (and the next) economic disaster. As the administration considers plans for yet another stimulus check, it must take these limitations into account and, at the same time, begin to lay the groundwork for a higher-capacity program.

While no easy solution exists, a first step might be to look to neighboring governments.

For example, the Canadian government partnered with Kodak Alaris to expedite their benefit applications in 2020. The INfuse Smart Connected Scanning Solution from Kodak Alaris, including both scanners and proprietary software, is helping streamline citizen applications by enabling government agencies to identify whether applications meet requirements at the point of scanning. This eliminates the need to manually review, transport, and process applications and reduces costs, wait times, and user error.

Now that Kodak Alaris has partnered with UiPath, a world leader in robotic process automation (RPA) software, we are better equipped than ever to aid in streamlining business processes. Combining our scanning solution’s intelligent information capture with UiPath’s RPA capabilities will yield powerful solutions for government agencies, enabling them to automate processes of all kinds.

Clearly, the opportunity to develop an efficient, high-capacity system for benefit applications and processing is there, and the need is more obvious than ever. To learn more about how Kodak Alaris can help, contact us today. 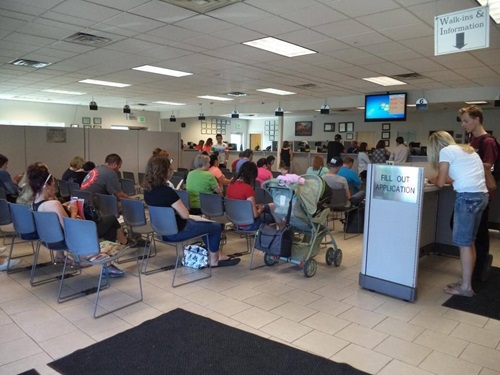 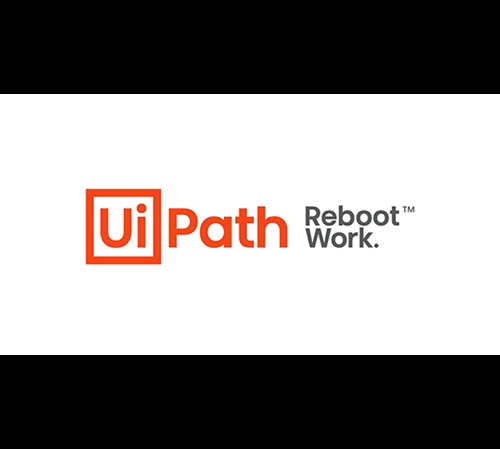