To meet the specific contractual requirements, MISL hired new staff, leased a new building dedicated to the project and bought new IT equipment – an investment totaling £500,000. As part of this, MISL purchased five Kodak i5600 and six Kodak i5800 Production Scanners along with Kodak Capture Pro Network Edition imaging software.

Steven Clarke, MISL’s sales & marketing director, says, “So we hit our agreed SLA's2, minimised downtime, enhanced productivity and ensured we met BS100083 rules, we upgraded to the latest scanners from Kodak Alaris. Dealing with medical records is not like scanning invoices or bank statements. You’re potentially playing with some-one’s life if there isn’t the level of quality in the images scanned. It’s very easy to forget this which is why we wanted the best equipment to do the job.”

MISL has seen a 20% improvement in operator productivity using the Kodak i5600 and i5800 Production Scanners in contrast to older equipment deployed at the bureau. The new scanners process 170 and 210 pages per minute respectively with no daily volume limits. Clarke says, “We’ve been working to tight margins so the 20% gain means we’ve hired 70 staff to service The Royal Free account not 84 – that’s a saving straight to our bottom line.” 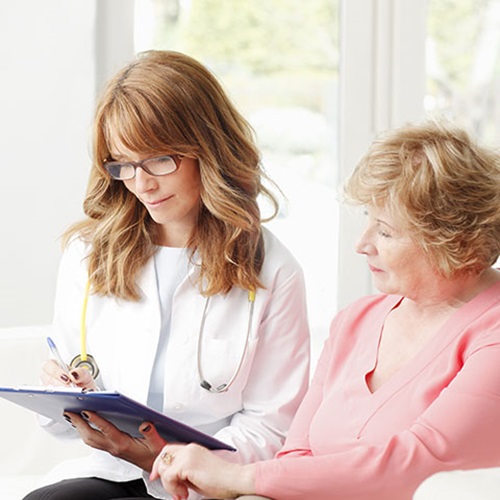 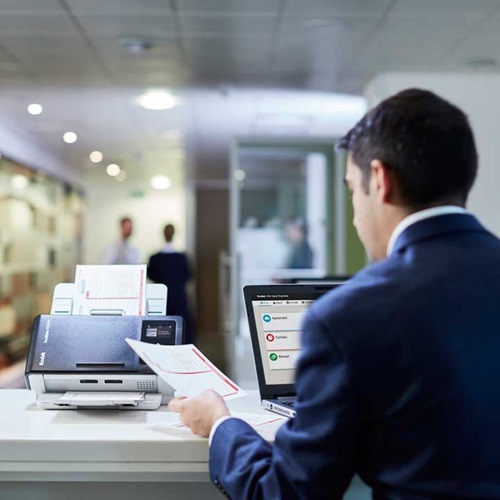